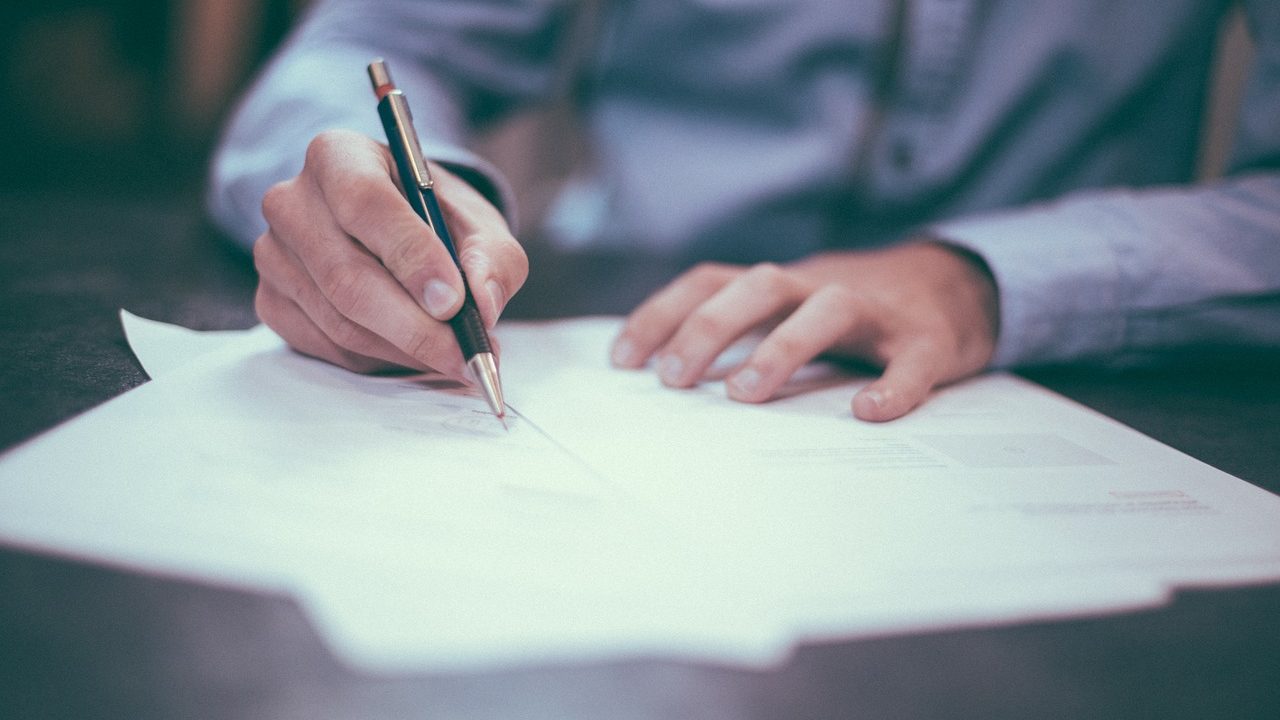 Shareholder agreements usually form the backbone of shareholder relationships as they govern, for example, how shareholders sell their shares, how shareholder disputes are settled and the type of authority required for certain transactions.

The Companies Act makes it clear that:

The case that tested a shareholder agreement v the MOI

The Court refused to grant the order and said that the issuing of the new MOI was done lawfully and in line with the requirements of the Companies Act. The shareholders’ agreement so materially conflicted with the MOI that it was now effectively null and void.

Take your accountant’s advice when doing this to avoid extra cost, aggravation and time taken to resolve any differences which may surface when you need to enforce your shareholders’ agreement.