Companies: What is an Alternate Director? A Curious Role…

Home > Business Tips  > Companies: What is an Alternate Director? A Curious Role… 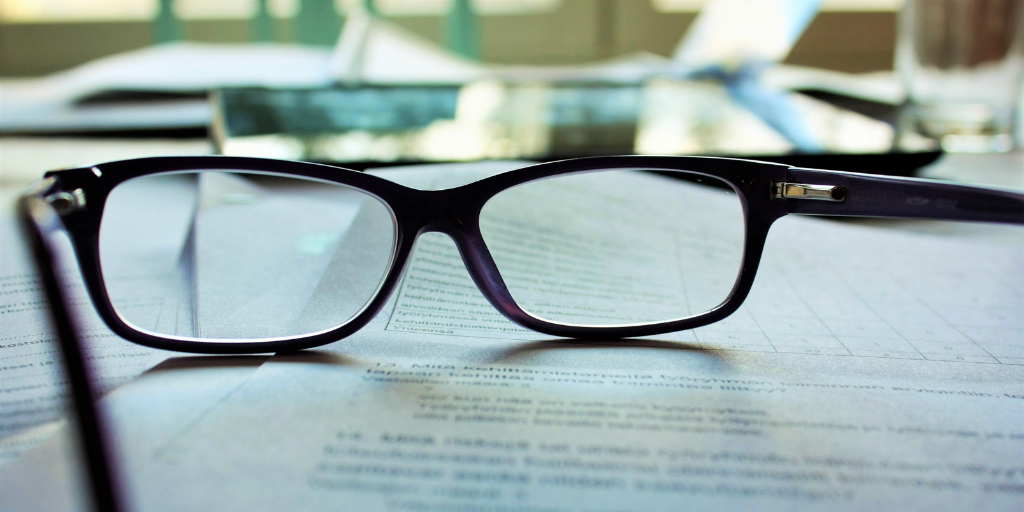 05 Jun Companies: What is an Alternate Director? A Curious Role…

Situations can arise where a director becomes ill and takes a leave of absence or travels frequently and has to miss board meetings. The Companies Act provides for the business to appoint an alternate director to fill in for the absent director.

Roles, duties and risks of the alternate director

The alternate director also has to act in the best interests of the company, independently, with due care and skill, fully apprise himself/herself of the issues to be decided on and not have (or declare) any conflicts of interest.