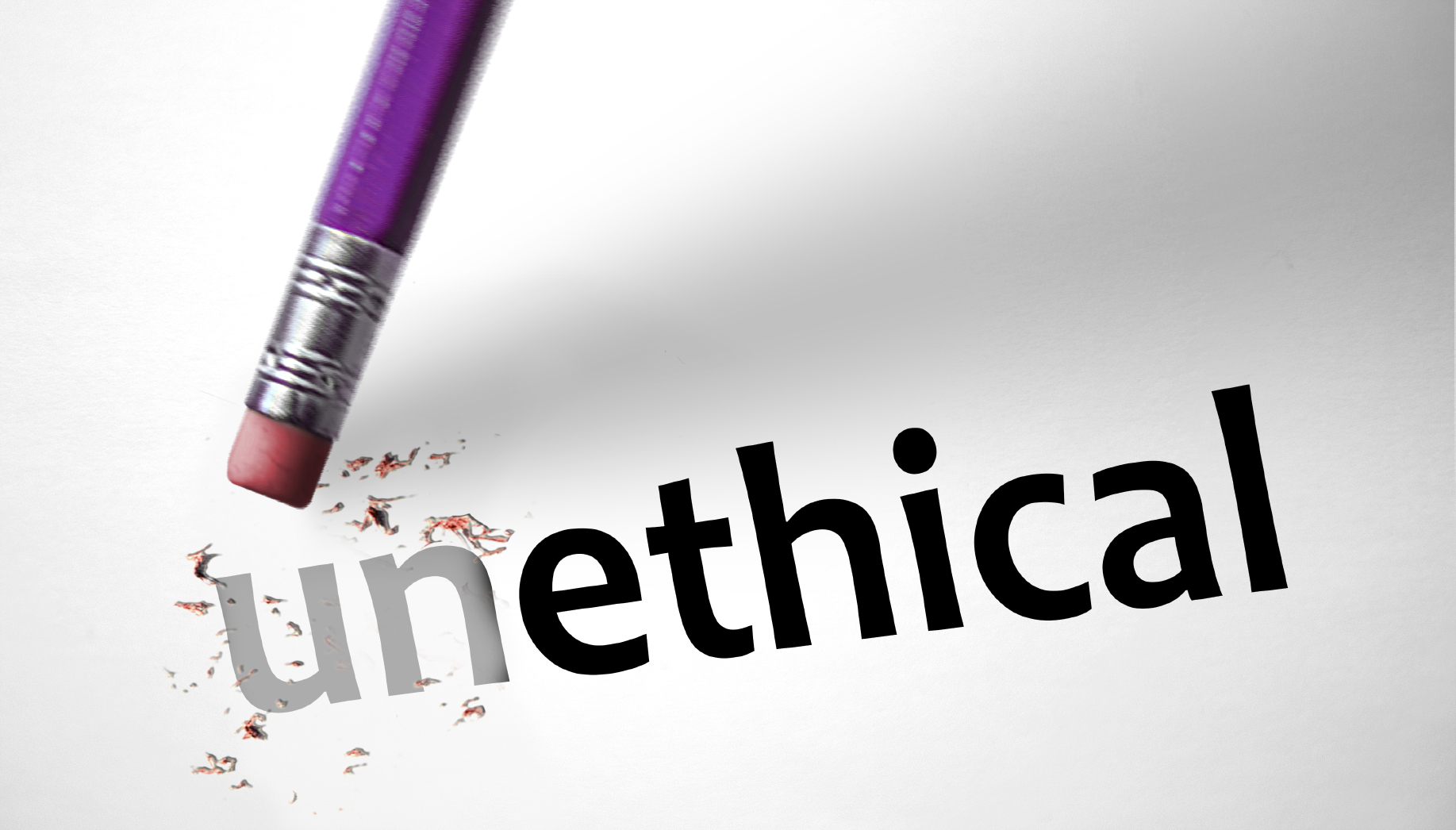 In a recent interview of a prosecutor, he expressed surprise that most of the people charged with commercial crime were normal and honest. Yet in a recent survey of a company, 41% of the staff had observed unethical behaviour over a twelve month period.

What causes this dichotomy?

It is human nature for staff to hold management to a higher standard. This places an obligation on management to assess the effect of their actions on employees. For example, take a manager who is vying for a promotion and is aware that one of the selling activities he is responsible for is potentially resulting in product returns from customers. One of his staff has to write a monthly report on selling strategies and the report received by the manager indicates the need to investigate the selling strategy to establish if it is causing product returns. The sales manger faces two choices:

Discouraging whistle-blowers and employees who speak up

If staff are aware of a culture where speaking out on unethical behaviour is either ignored by management or, worse, the staff member speaking up is victimised, then accountability essentially goes out of the window.

Speak to your staff often about the importance of ethical behaviour – not just when staff or management are caught out. It is important that staff are made aware that ethics is not a relative matter but often involves painful choices.

If staff are measured on goals that are virtually impossible to achieve, then there is the likelihood they will cut corners or “fudge” the results. No one wants to be seen as a failure or underachiever, so set realistic goals.

Some goals can encourage staff to act dysfunctionally – if say management wants to see a growth in sales but also needs to cut marketing costs, then sales staff could decide to oversell to customers. In the short term this will mean achieving sales targets but it will also lead to customers returning the excess stock, increasing administration costs and risking the potential for stock write-offs.

Staff see this situation as unfair and thus could think they are entitled to act in a way clearly against the interests of the business.

Think through the objectives you set for your staff and always act in a fair and transparent manner – in the long term it will be worthwhile.  The last thing you want to do is to inadvertently encourage your employees to act in an illegal or unethical manner.