Communicate with Candour – the “Oracle of Omaha” Speaks

Home > Business  > Communicate with Candour – the “Oracle of Omaha” Speaks 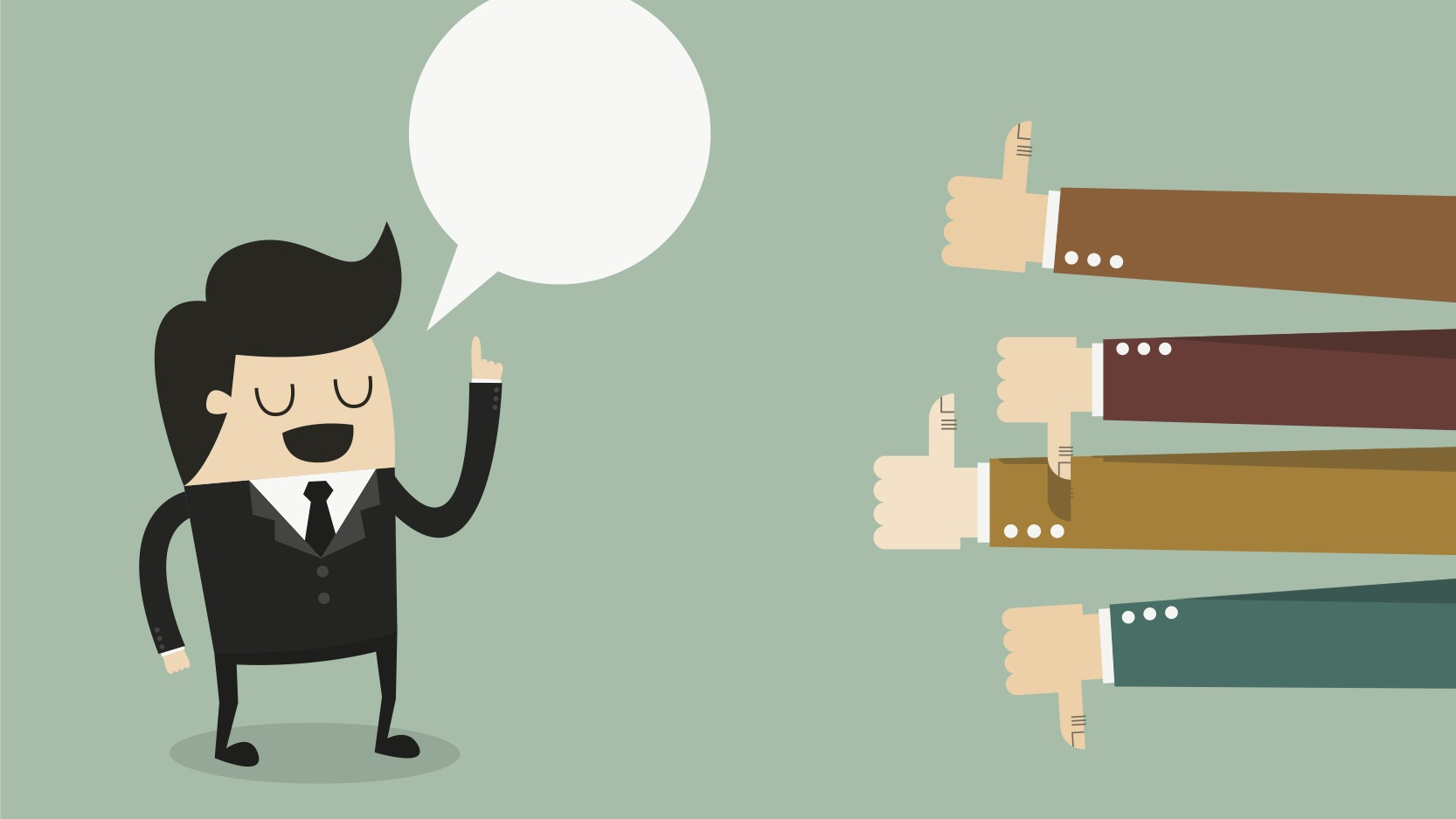 04 Sep Communicate with Candour – the “Oracle of Omaha” Speaks

Companies that are sustainable in the long term are honest with themselves and with all the businesses’ stakeholders.

The starting point is candour

If you are open and honest in your dealings with people you will gain their trust and once you have this people will follow you. The word “candid” comes from the Latin candeo which means to illuminate – the candid person is not afraid to shine a light on and confront the problems facing the business.

Make this a key aspect of your leadership

Train yourself to show candour in all your dealings. Doing this will mean you will deliver a consistent and increasingly trustworthy message to the company’s stakeholders. You will also find that your staff will follow this example which in turn will result in a tightly focused business. In the long term this will make the company more sustainable and profitable.

It works! The Candour Analytics Survey

In the United States one consultancy has attracted a lot of attention by drawing up and publishing such a survey. It has developed a model that measures the various communications issued by the company along with financial numbers and looks at a company from several angles:

This model looks at the clarity of the communication and gives negative marks to what it considers “FOG” (Fact deficient, obfuscating, generalities). What is interesting about the Candour Analytics Survey is that the higher corporations score in this survey, the more they outperform the market – the top 25% Candour-ranked companies outperformed the S&P Index nearly threefold in 2017-2018 (29.7% versus the 11% return of the S&P Index).

As the consultancy says, candour is a proxy for trustworthiness.

Does it have credibility?

One of the biggest fans of this survey is Warren Buffett who has now made candour one of his key principles and as he stated in a communication to his shareholders: “…We will be candid in our reporting to you, emphasizing the pluses and minuses important in appraising business value. Our guideline is to tell you the business facts that we would want to know if our positions were reversed. We owe you no less.”

There is strong empirical evidence that the survey is meaningful and the endorsements it has obtained show it is well worth making Candour one of your key principles.