A Break for Taxpayers on Interest Received From SARS

Home > Administration  > A Break for Taxpayers on Interest Received From SARS 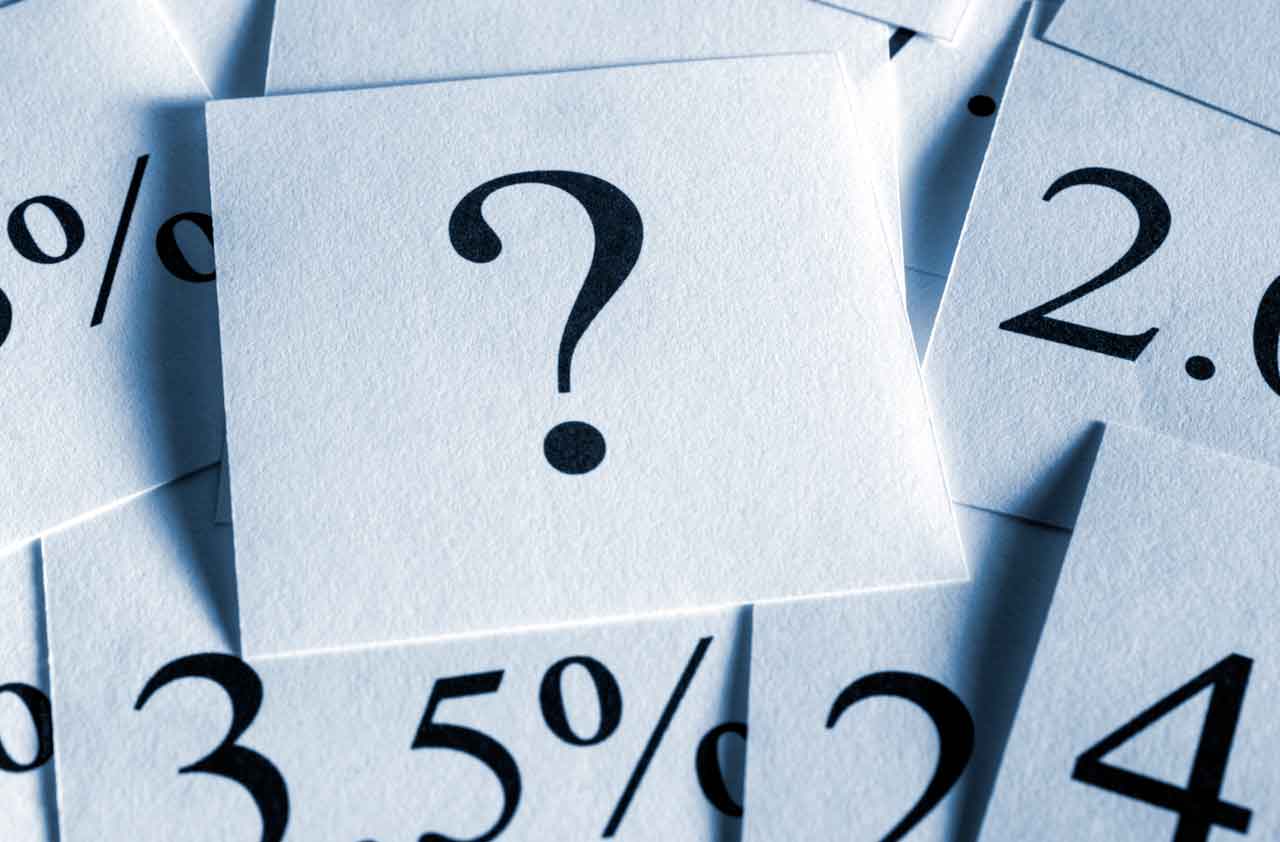 02 Oct A Break for Taxpayers on Interest Received From SARS

Until last year taxpayers had to accrue interest owed to them by SARS. This proved difficult for taxpayers as SARS can take a few years to refund the interest to you. This is exacerbated by the fact that SARS frequently adjusts the interest due to you, which can relate to a prior year.

Thus, taxpayers have found it difficult to correctly account for the interest owed to them.

This is well established in tax law and frequently we are obliged to show even income still to be paid to us as received because it is legally due to us although not necessarily paid. Property development is a good example – when a developer sells off plan, the income from the sale falls into taxable income even though it may be a year or two before full payment is received.

But SARS have been proactive

To clear up these practical difficulties for taxpayers, the Income Tax Act was amended with effect from 1 March 2018 so that taxpayers only have to show SARS’ interest due in the year it is received. This will make it easier to complete your tax return and will also assist with your cash flow as now tax is only due on actual receipt of the interest, not on accrual.

One issue is how do you account for tax accrued in previous years? For example, if you had to include R1,000 in interest due in 2018 but now in 2019 this interest is paid to you. Including it in your 2019 assessment will mean you have paid tax on the interest twice (in 2018 and now again in 2019).

SARS has yet to issue a final Binding General Ruling (BGR) on this but the draft BGR addressed this by stating that interest need not be included in taxable income if it had been accrued in prior years. Hopefully, SARS will soon release this BGR in its final form and resolve this problem.